Updating a landmark: from Rome to Illinois

Two architectural masterpieces have been restorated recently or are under a process of restoration: Mies' Crown Hall at the Illinois Institute of Technology and the Panteon in Rome. What can we learn from a facades perspective? Is there any connection between these two interventions? 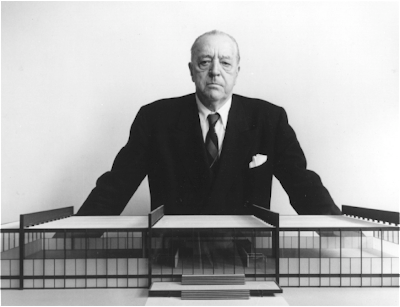 The Crown Hall is the jewel of the crown in the IIT masterplan. Completed in 1956, it houses the College of Architecture at the Illinois Institute of Technology in Chicago. A clear-span structure, its roof is suspended from four solid plate girders above. Within the column-free structure is a universal space, 220 feet by 120 feet wide by 18 feet high, that provides a completely flexible environment, often described as a large one-room schoolhouse.

In Crown Hall, Mies created an edifice that clearly reflects its technology. The plate girders are immediately visible to the observer, and they are seamlessly integrated into the steel columns running outside the glass enclosure. Smaller vertical steel members frame the large sheets of glazing. Except for a steel and travertine terrace providing access to the raised first floor, there are no other exterior features. Crown Hall is, as Mies would say, “Almost nothing.” 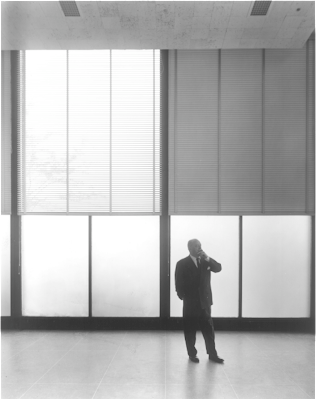 How do you retrofit a building which is so next to nothing? It definitely took more effort than one might expect initially.

The Panteon, against what one might imagine, was not erected by Agrippa, even if his name appears at the front of the temple. Agrippa did commision a former Panteon to adore all Roman gods in that place by .... ad, but the building got fired and was demolished. The Panteon we admire today was ordered by Adrianus, a great Roman emperor of Spanish origin, in .....ad.
Posted by Ignacio Fernández Solla at 13:49

Looking for the Best Dating Site? Join to find your perfect date.

reputed overseas consultancy in hyderabad do you want to study in abroad today or in the next intake. we are the best and top rated study abroad consultancies in india with good visa assurance.we help you in filing the f1 visa for you in very less time. we are also help you with information needed to apply for the college university.

BlueHost is ultimately one of the best website hosting provider with plans for all of your hosting needs.

Thank you for your post. This is excellent information.
Best quality cork flooring in dubai